Hans Christian Andersen was born in Odense, Denmark on 2 April 1805. He was an only child. His father, also named Hans, considered himself related to nobility (his paternal grandmother had told his father that their family had belonged to a higher social class, but investigations have disproved these stories).

Hans Christian Andersen (2 April 1805 – 4 August 1875), in Denmark usually called H.C. Andersen, was a Danish author. Although a prolific writer of plays, travelogues, novels, and poems, he is best remembered for his fairy tales. 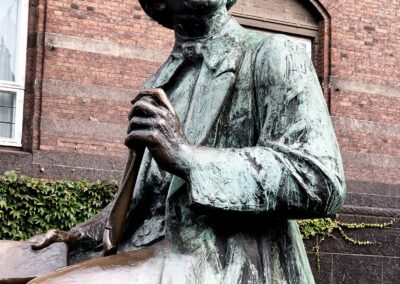 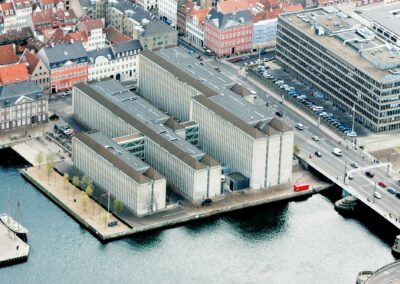 The Ministry of Foreign Affairs of Denmark 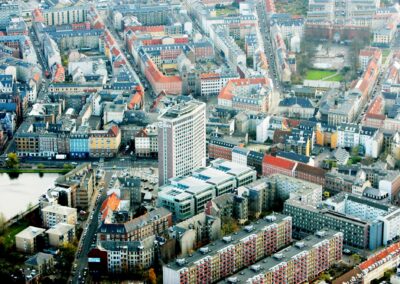 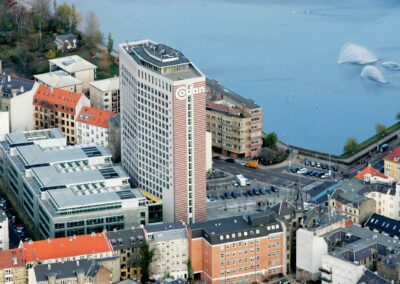 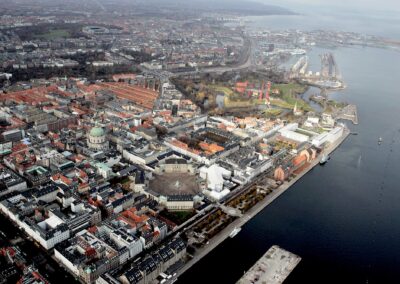 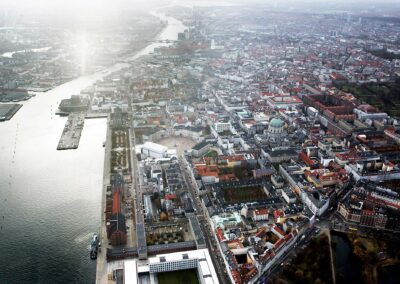 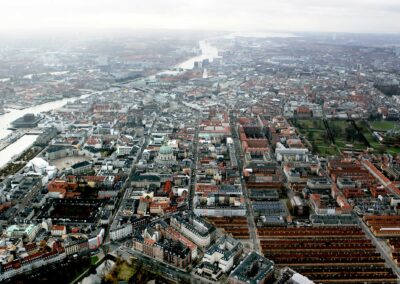